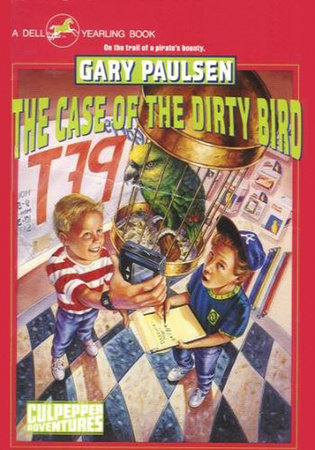 I hadn't heard from my brother since the campaign started in the spring. It was a remarkable thing — we reached our boyhood home within four or five days of each other. Shortly after we got back the first thing we decided to do was to go and visit this old Colonel Smith's sons. There were six of them and we had all been just like brothers.

We rode those two horses that my brother had brought with him — it was about three miles. When we got to the Smith home we didn't find anyone at home. On the way back to our house we met the old Colonel on the road, just about dark. I really think he thought we were ghosts.

So, I said to myself: Toung fellow, you must do something. You can't loaf. Your life's ahead of you and you have to do some- thing. So, they had a local agent in Rochester, this advertisement told where he could be found. So I went and interviewed him.

Well, I thought that sounded pretty good. That was the biggest job I had ever had offered me in my life, so I told him to just put me down, that I was going with them.

He told me when to be ready. Well, we started for St. You had to enlist, just like the C. You had to enlist for six months, take the oath of allegiance and be willing to serve with a gun, if necessary. That wasn't hard for me to do. We got to St. Louis and signed up, ready to go to Arkansas. There were different posts where they were sending the men. Kansas City was one of the places — it was nothing but a little shanty then. They were sending men there and to Little Rock and to other places. So I chose Little Rock. So the fellow held up for five or six days.

They finally gave him an escort and we finally made the station which con- nected with Little Rock.

Full text of "Annals of Wyoming"

We got there without anybody being killed. The pilot was protected with boiler iron all around him.

We had all around the deck of the boat piled up with oat and grain sacks, six feet high — probably three rows of them. We could stand behind those oat sacks and let them shoot. They didn't have anything that would go through three oat sacks. The mud would fly all over the cars as they went over the rails. That was the condition when we struck Little Rock. I signed up as a carpenter. They gave us a hatchet and saw and told us to go over and report to the foreman and he would tell us what to do. They put us on a building, pounding shingles. I could pound shingles as good as any old fellow.

All you had to know was to saw a board straight and pound nails. But, what I knew about mechanics was worth a fortune to me. I could do a better job than fifteen out of twenty of them. My old dad's instructions to me when I was a kid was: 'Whatever you do, do the best you can! I never dropped my ham- mer until after the bell sounded. They sounded a bell instead of a bugle.


Well, 1 was only fifteen days on that job and I went to the foreman. I had his good will in that fifteen days. He saw that I was always on deck and was doing just the best I could. I asked him if he couldn't get me into the carpenter shop. It was pretty cold working outside on those roofs — it was Decem- ber. He told me that the carpenter shop was pretty well filled up.

I thought to myself, now or never! So he said he thought he might be able to get me in the wagon shop. Promoted to Assistant Foreman ''He took me over to the foreman of the wagon shop and asked him if he could give me a job.


The foreman was a Dutch- man — a big six footer. His name was Louis Weil. Weil said: 'Well, I guess so. What can you do? He asked me what I knew about wagons and I told him I knew all about them, that I had helped make them. He told me to go and inspect the wagons, to inspect them care- fully, to take the wheels off and see that they were in proper condition and so on. So, I inspected all the government wag- ons. I just had a fine job. I don't know how long that took. I don't know why it was but he kind of took to me and told me that he was going to quit there, and asked me if I wouldn't like to have his job.

I told him I could. The main thing was to see that the men were provided with material, keep time, etcetera. So I got the assistant foreman position. Gets to be Foreman ''Well, when the war closed — this was just a short time before the closing of the war — everybody wanted to dig for home. A lot of them went into business. If they could get permission from the Government they could go into business. This fellow Weil wanted to start a beer saloon. So he made application for a Government permit to start a saloon. I was hoping that he would get it. Well, he got the permit. 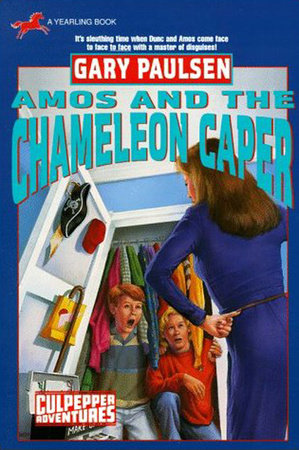 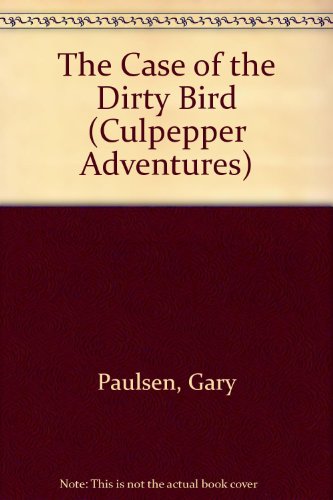